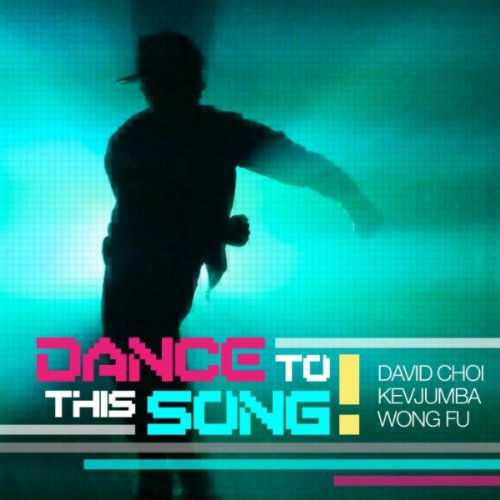 Before the summer, the track for Dance To This Song by Wong Fu Productions x KevJumba x David Choi was released. The song and music video is part of the story line for the Funemployed webseries. (Watch it if you haven’t.) Now the full music video for Dance To This Song is out. It’s packed with your favorite Asian American entertainers including Chris Dinh, Far East Movement, Jeri Lee, Chester See, Kina Grannis, Bart Kwan and loads of dancers. The video was also blinged out by Freddie Wong.

You can get Dance To This Song on

Dance To This Song music video

A lot went into making a “simple” 3 min music video. Watch some of the behind the scenes footage to see how it all went down from setting up shots, giving direction, and of course…making mistakes! The footage was shot by Scott Yoshimoto.

Lyrics to Dance to this Song music video

VERSE 1:
I know you’re thinkin that you heard this before
Some strings and bass to move your body to the floor
But girl don’t matter if the beats are the same
Cause seeing your body move I’m just glad you came.

PRECHORUS 1:
Move this, move that, verse one, verse two
That’s all these songs are meant to do
Just melodies, don’t stop to think
Mindless moves girl let’s grab a drink!

VERSE 2:
My turn to go but lyrics really don’t matter.
Cause I got the flow to make your booty move faster.
Err time I hear this song I get up on my feet and dance.
I just want the same old noise that keeps my body in a trance!

PRECHORUS 2:
Insert cliche, then you’ll get plays
Drink, girls, dance, beat, blah blah repeat.
We made a hit, In 30 minutes
This s*** is tight! We done and did it!

BRIDGE
This is the music for our generation
The sounds for the kids that’s sweeping the nation.
From coast to coast, and club to club,
Here’s another pop song for all you to love.