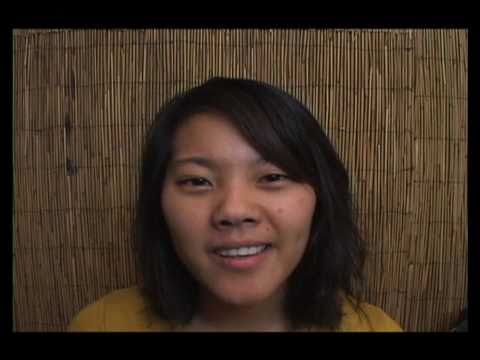 Intersecting race, gender and beauty, Beautiful Sisters examines blepharoplasty, known as eyelid surgery, and prominent amongst Asians and Asian American women. The film aims to untangle a web of controversy involving Western influences, societal beauty standards, preservation of culture, and choices of the individual. Through research, interviews and a personal narrative, Beautiful Sisters provides a closer look at how we perceive and construct ideas about beauty, racial and gender identity.