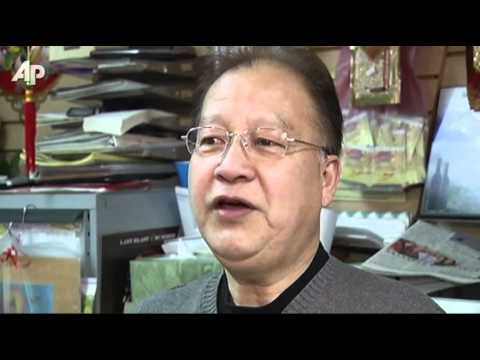 As the Lunar New Year Begins, new census data shows Asian Americans moving to suburbs in record numbers, leading to the decline of historic Chinatowns throughout the country. More and more of the middle class are moving to the suburbs (62% of Asian American live in the suburbs vs 54 % in 1990). Los Angeles, Boston, Houston, Seattle, and San Francisco Chinatown are all seeing shifts in the population to safe, convenient, and quiet suburbs. These city’s populations prefer satellite Chinatowns like Richmond District, Irving, and Noriega in San Francisco or Flushing, Queens and Sunset Park, Brooklyn in New York. This leaves Chinatowns as tourist attractions. In Washinton DC, Asian residents have moved to Montgomery County, MD and Fairfax County, VA leaving Chinatown without many Chinese residents.