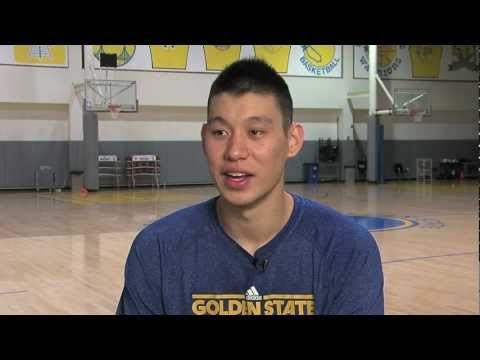 One year after joining the Golden State Warriors as an unsigned rookie free agent, Jeremy Lin sits down to reflect on the pre-draft workout process, his draft night experience, the summer league plus his first year in the NBA. You can see more highlights in his rookie NBA season along with his time with the Reno Bighorns. The interview offers a pretty in-depth analysis by Jeremy Lin of his own first season. Hope to see him in more games next season.

Jeremy Lin looks back at his first year

In the off-season, Jeremy Lin is working to inspire kids