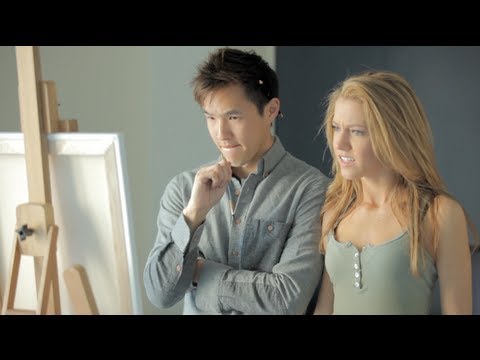 Wong Fu Productions kicks of 2012 strong with a cameo filled short “Two Weeks Later: Resolution Fails”. Many of us make resolutions for the new year, but how quickly do we fail to keep them. Their new short illustrates the many common resolutions we make and how we typically break them. Are you keeping up with your resolution?

Here’s some of the people in the video:

Outtakes and behind the scenes of Two Weeks Later: Resolution Fails by Wong Fu Productions