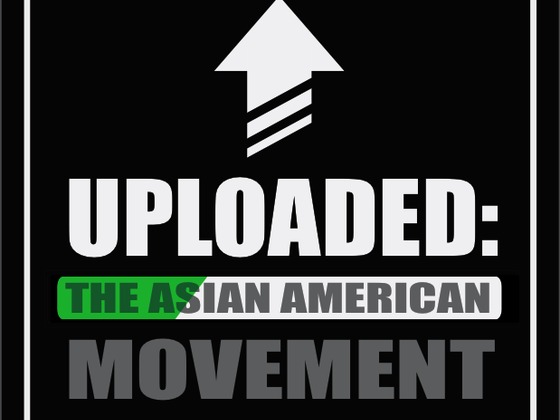 There’s a new documentary being developed about Asian Americans in entertainment. Five years ago, it was nearly impossible to name 10 recognizable Asian American entertainers. Even more problematic was the lack of acknowledgment of this issue. Much like channelAPA.com, the film “UPLOADED: The Asian American Movement” seeks to to uncover the extent to which Asian Americans have utilized new media such as YouTube to infiltrate American popular culture and where this momentum will lead. Advances in online media in the past decade have seen an increase in the historically limited presence of Asian faces in American entertainment. It will focus on the current struggles and successes of leading Asian Americans–from new media creators to long-time industry professionals–in the areas of music, film, and dance.

If you want to help fund this documentary, you can learn more here.