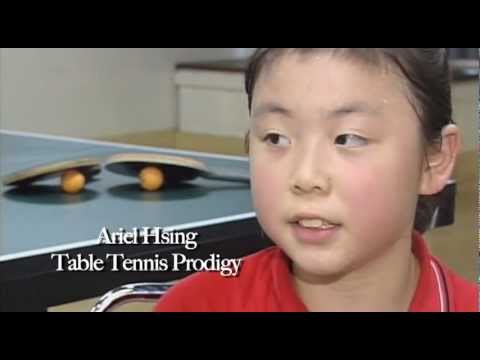 Fremont’s Ariel Hsing ( the subject of the documentary Top Spin) will be competing for the U.S. in table tennis at the 2012 Summer Olympics in London. Ariel has recently been getting a lot of attention from the television networks, but six years ago she was already turning heads in Bay Area table tennis community. Look for her this summer competing in Europe.