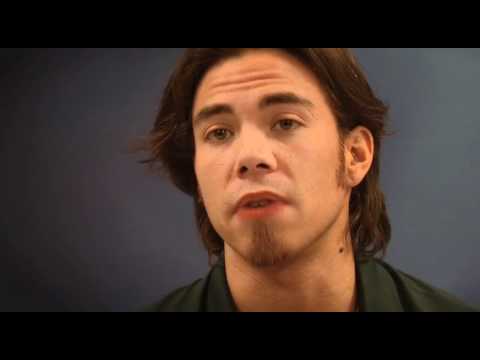 TV Sportscaster Rick Quan revealed his latest piece on Asian American athletes. His newest video features none other than speed skater Apolo Ohno, who has won more medals than any other American at the Winter Olympics. Thanks to his Japanese born father, Apolo was able to focus his talents at a young age and become a star both on and off the ice. His father has been very influential in his growth both on and off the ice. Apolo Ohno identifies most with his Asian roots in his bi-racial world. His style, good look and charm has made him a rare Asian American male sex symbol. Learn more about