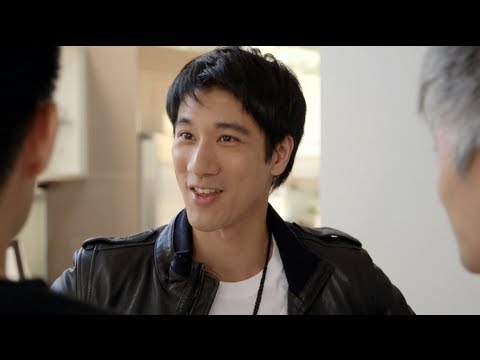 Wong Fu Productions released their latest short “The Long Lost Member”. After 10 years together, the guys of Wong Fu Productions look for something new to reinvent themselves. As part of their rebranding effort, they reach out to an old member Greg (Leehom Wang). Greg has moved on from Wong Fu to a successful singing career, but that doesn’t stop Wes, Phil, and Ted from trying to convince him to re-join Wong Fu Productions. Will Greg be part of Wong Fu again?