Victor Kim and Jen frmheadtotoe, stars of “Away We Happened“, share their reason for taking the It Can Wait pledge against texting while driving. No one should ever lose a family member or friend over a text. Are you ready to take the pledge? Don’t text and drive.

The Facts about Texting while Driving

KevJumba tells the tragic tale about how he got bullied in high school. Some of the bullying tactics he had to deal with included flicks to the ear, hits with rubber band wasps, farts that were fanned toward him, and things thrown at him. Worst than all of them was getting his head slammed into the desk during class, while the rest of the class laughed. One day, KevJumba took matters into his own hands and retaliated with a number 2 pencil to the arm. KevJumba isn’t suggesting stabbing people with #2 pencils, but he does recommend doing something about it. Look for a cameo by Justin Chon.

Here’s more videos about bullying: Overcome, Bully vs Nerd, Hines Ward’s Story, and An Open Letter to All Bullies. 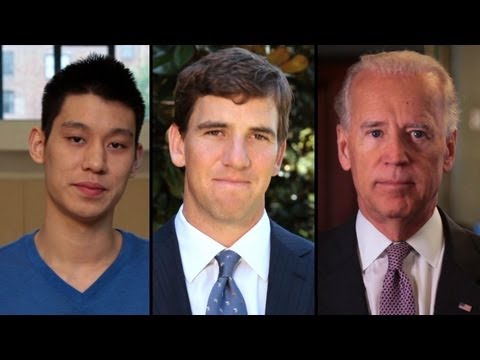 President Barack Obama and Vice President Joe Biden join with Jeremy Lin, Eli Manning, Jimmy Rollins, Evan Longoria, David Beckham, Joe Torre and Andy Katz in this PSA to raise awareness about dating violence. Despite the significant progress made in reducing violence against women, young women continue to face the highest rates of dating violence and sexual assault. In the last year, one in 10 teens has reported being physically hurt on purpose by a boyfriend or girlfriend. One in five young women has been sexually assaulted while in college.

In response to these alarming statistics, Vice President Biden launched the 1is2many campaign last year. This campaign focuses his longstanding commitment to reducing violence against women specifically on teens and young women ages 16-24. By targeting the importance of changing attitudes that lead to violence, and educating the public on the realities of abuse, this Administration is leading the way to stop violence against women before it begins. 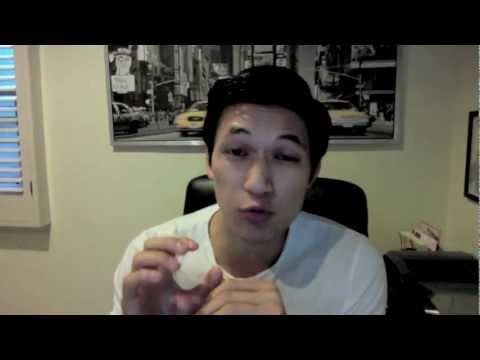 The cast of White Frog put together a PSA to help Janet Liang find the perfect match for a bone marrow donor. Amy Hill, Harry Shum Jr, Joan Chen, Booboo Stewart, and BD Wong gives an urgent request to help Janet and other leukemia patients like herself. Listen to these Asian American entertainers support Janet and the community.

Learn more about how you can help here.

Sisters Lisa & Laura Ling collaborate on the #savemyfriend PSA. In February 2012, 30 North Korean refugees were arrested in China and the government plans to forcibly send them back to North Korea where they will face harsh punishment or death. This case is important because it is the first arrest of North Korean refugees in China after Kim Jung-il’s death. Kim Jung-un, the son of Kim Jung-il and North Koreas’s current leader, declared that refugees who flee North Korea during the 100-day mourning period of his father’s death would be annihilated along with their families.   Thirty have been caught, but many more lives are at risk — North Koreans that are caught trying to defect are faced with the cruelest death sentence, often preceded by a long process of torture or excruciating labor. This is because the North Korean government perceives defectors as the number one threat to their authority.

If the international community, especially China, doesn’t take a strong stance on saving North Korean refugees once and for all, they are guilty of supporting the death of thousands of innocent lives. China has the power and opportunity to rewrite history and stop one of the greatest atrocities of our time — on behalf of our friends and family, please help #SaveMyFriend!

Find out how you can help here